ElsaBella Posted on เมษายน 5, 2021 Posted in movie No Comments Tagged with Mrs. Sazae 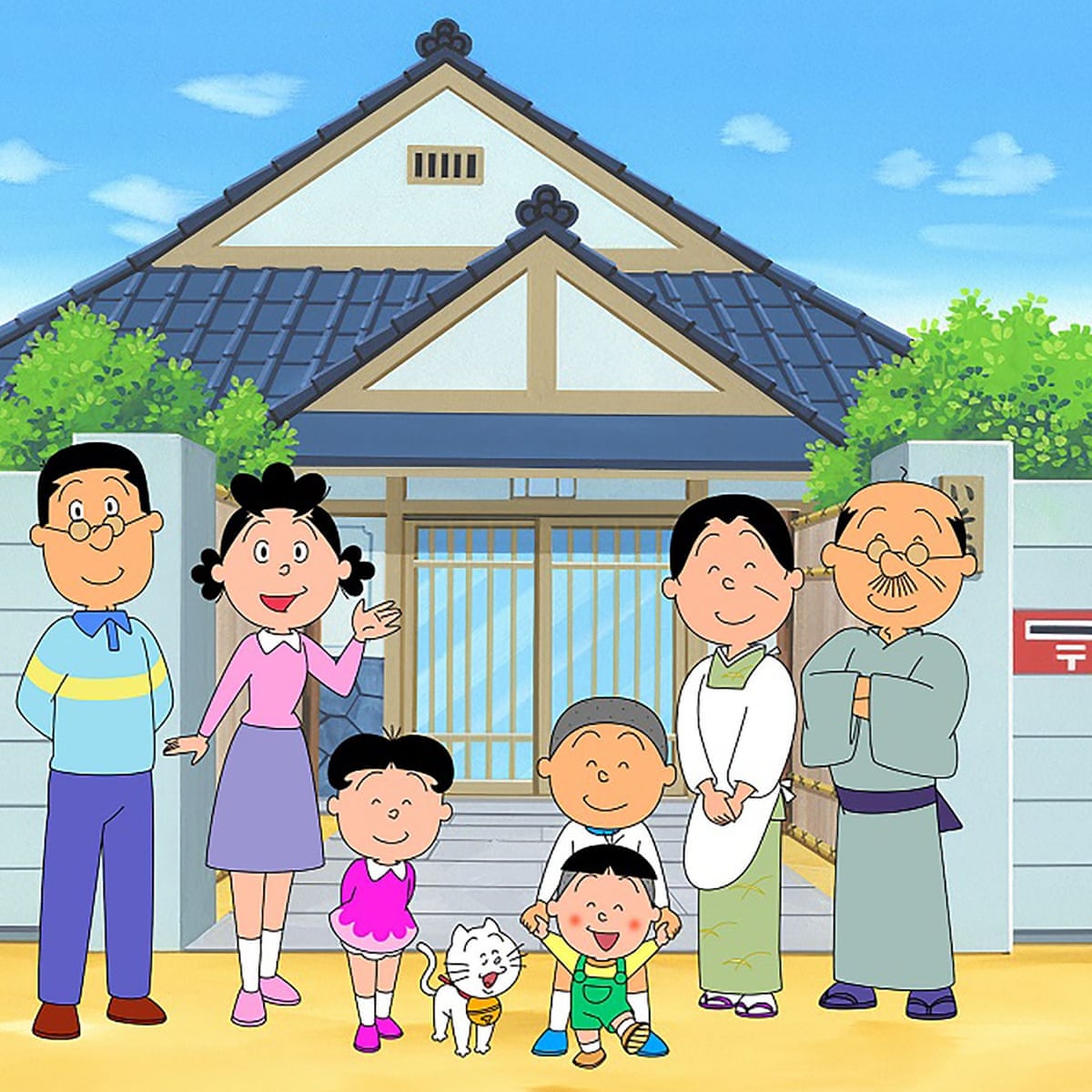 Mrs. Sazae : With its first episode aired way back in 1969, it’s no surprise that this show has managed to air such a massive number of episodes. In fact, it’s earned itself a place in the Guinness World Records for being the longest-running anime, ever.

The story revolves around a married lady, who is only recognized as Mrs. Sazae, and is essentially the anime version of a typical Japanese “family” program. It’s full of the mundane happenings in Mrs. Sazae’s life and is the type of anime one can watch easily with their entire family.