ElsaBella Posted on มีนาคม 3, 2021 Posted in movie No Comments Tagged with Love With Flaws 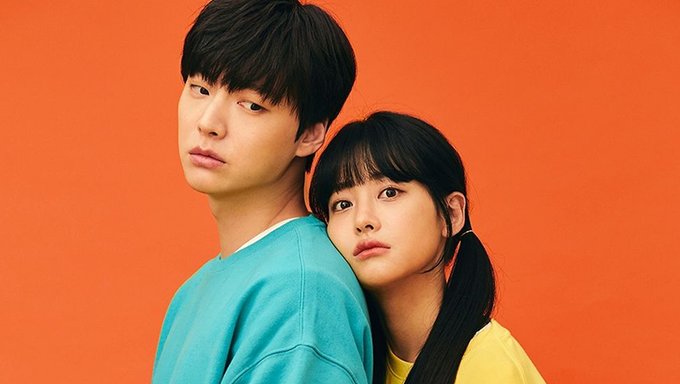 However, he has a secret that no one knows: he is suffering from a past trauma. 15 years ago, he was overweight and ugly. He had to change school after he had acute enteritis in the school bus.

While meeting with a well-known psychologist, he realized that his irritable bowel syndrome disorder is connected to that girl of 15 years ago. He became the chairman of the school she is working at.

“Love With Flaws” (2019 Drama): Cast & Summary
Kim SeulGi as Kim MiKyung
Korean language high school teacher.
She is a friend of SeoYeon. She studied hard to get her position of teacher to be able to get married to a man with an elite job.
She spends 70% of her salary on taking care of her image.
“Love With Flaws” (2019 Drama): Cast & Summary
Gu Won as Lee MinHyuk

He is working at the nursery of the high school. He is the cousin of Kang Woo. He is the ‘perfect’ man with a perfect physique and smart.
No one at school knows that he is the eldest grandson of Shinhwa Food.

Heo JungMin as Park HyunSu
He is the president of HS entertainment.
He is a friend of Kang Woo and his middle school classmate. Somehow they cut links and when they met again he was shocked at how handsome he has become.
He is the only one that knows about his irritable bowel syndrome disorder.