ElsaBella Posted on เมษายน 2, 2021 Posted in movie No Comments Tagged with Captain Marvel 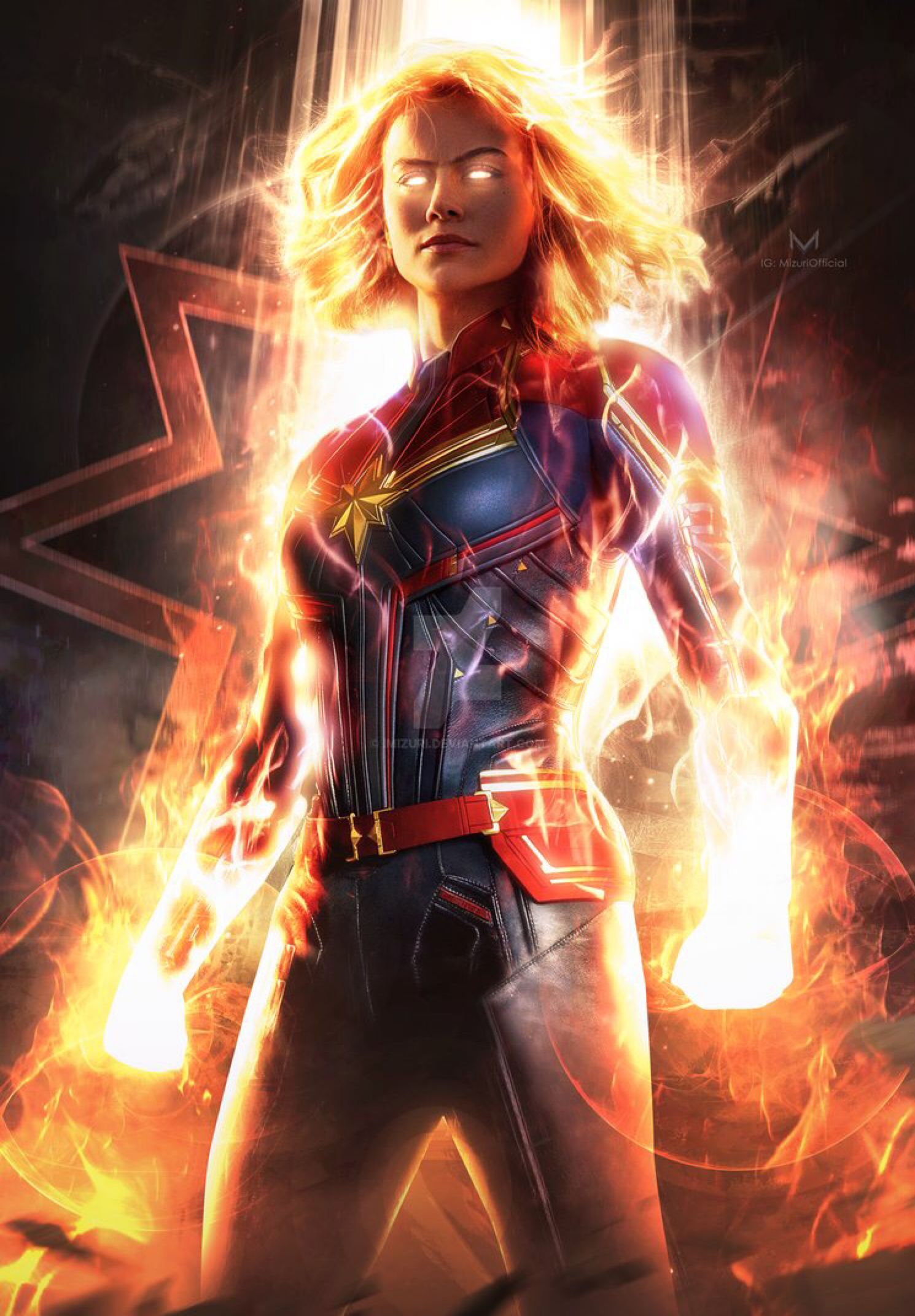 Captain Marvel : I love Carol Danvers. She is unlike any hero in the MCU before her. She’s sarcastic like some other heroes are, but her wit and sarcasm are less defense mechanisms than just organic parts of her confidence and personality. She just likes to eff with people sometimes. She’s great.

The movie has a ’90s film look — think Terminator 2, but with an indie tone. There’s a raw and real moment when Carol, after discovering a clue that what she’s been told about her history might be false, speaks to Jude Law’s character. Brie Larson plays it perfectly as a person who is trying to once again accept the lie she’s been told even though her instincts are telling her she’s being played. It’s those moments, along with the humor, action and effects that make this something truly different in the MCU.

Best moment: After listening to the blackbox recording at Maria’s house, Carol has a crisis of self. She isn’t who she thought she was and it’s her best friend, Maria who reminds her of what she really is. Powerful.